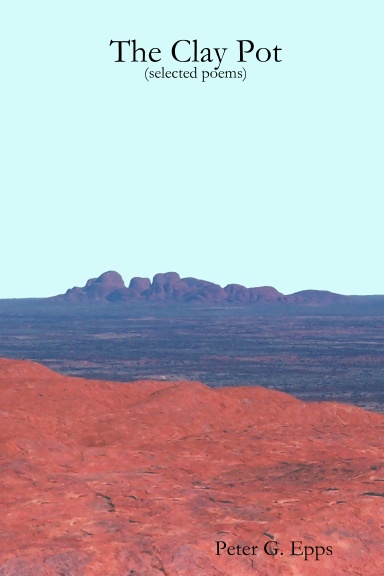 All the works here, with the exception of those in the section “Things Past,” were written since the completion of Going Home Words, with “Qoheleth” and “Interlude: with Toad” being roughly the earliest. “Metaphysic” is an effusion regathering many of the critical conflicts in my life, and comes closer to straight biographical writing than I usually prefer; for that reason, I have placed it to provide a thematic “wrapper” for a collection of poems from the first year I set out to write poems in organized collections, 1995. Those poems, in “Things Past,” I have annotated lightly.

The progression from “Thinging” to “Thinking,” as well as the philosophical nature of many of these poems, derives from the major intellectual adjustments that have resulted from my embrace of the Catholic faith, the Real Presence of Christ in the Eucharist, and the metaphysical realism, best worked out by St. Thomas Aquinas, that follows naturally from that understanding.

Poems are not, of course, philosophical explanations—any more than they are biographical statements. But in this collection, more than ever, I hope that whatever here is fanciful may yet be called “not true, but faithful.”

I've included one poem from the collection, below:

So green and brown and coarse and tall is tree;
Subjective worlds take place in all their parts,
Made ready for our use by native arts
Assembled in gestation. What we see
Resolves for us like words on leaves make “tree,”
Like swaying branches, flags, the eye that darts
To see what moves the movement, where it starts:
Where tides begin, at land or on the sea.
Creation, we might call it in our haste,
Until we search our unremembered days
For voices we knew then, ideally placed
To learn from inside how words pierce the haze.
No, further yet: our worlding bows before
The child’s who made his mother, world, and lore.